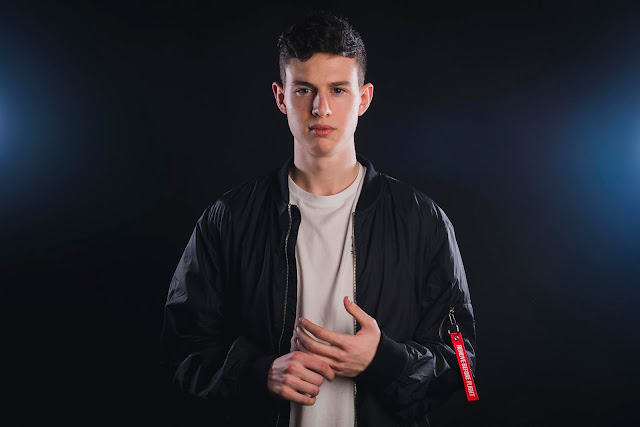 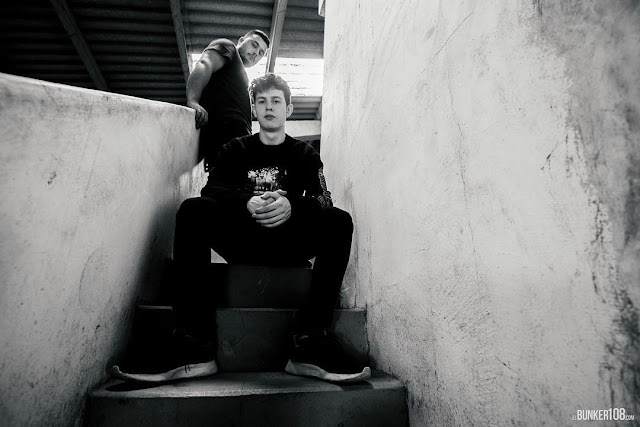 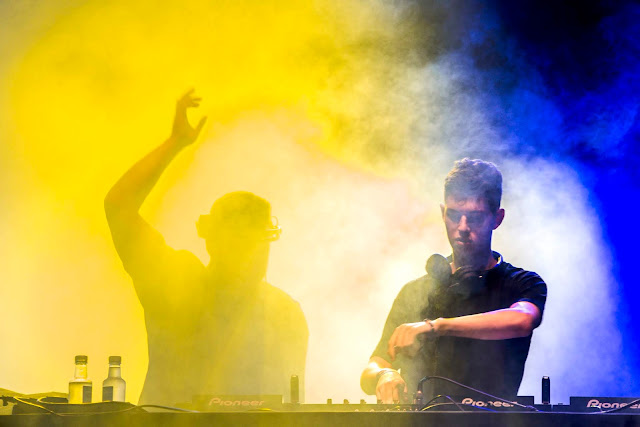 Galician Army is a DJ duo from Galicia (Spain), whose passion has led them to come together in the fight for being relevant in the music world. Through their songs and their shows, they seek to merge different genres with the aim of making a wide audience enjoy. Since the beginning of the project at the end of 2016, these galicians aged 21 and 25 have already obtained 2 mentions in the prestigious Billboard magazine thanks to their remixes of pop songs, in addition to hundreds of thousands plays on digital platforms, support from international artists and many other achievements. Their first show as a duo took place at Sugar Lugo in front of 3000 people. Until then, they have gone through a large number of venues and festivals in northwestern Spain. In 2018 they released their first single 'Queen' in collaboration with the vocalist Carla Jam, which accumulates thousands of listeners on Spotify and several appearances on radio. 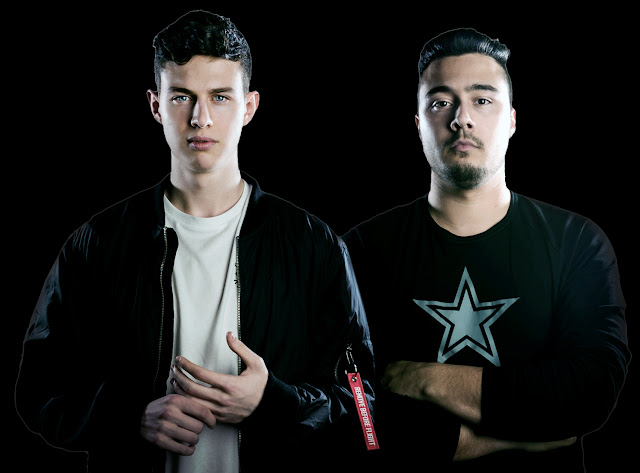